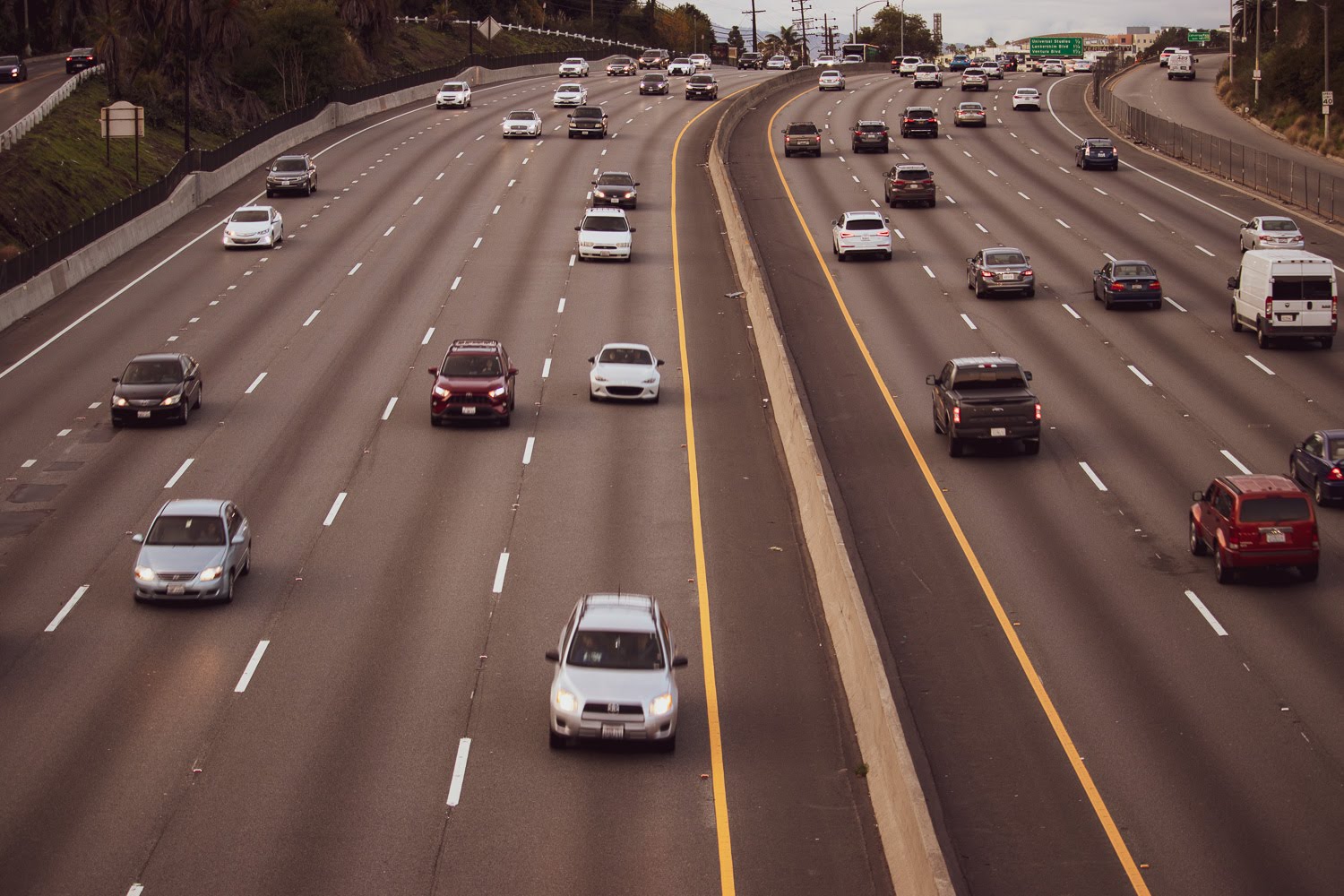 Pasadena, CA (May 20, 2022) – Three people were injured in a car wreck reported in Pasadena in the early morning hours of Thursday, May 19. Early reports show that the wreck happened at around 1:15 a.m.

Officials reported that the incident occurred on East Washington Boulevard near Del Rey Avenue. At the scene, a vehicle with severe damage was found hanging from a power pole support wire. Another car was found with extensive damage to its front end.

At this time, the injured parties have not been identified. Police in Pasadena continue to investigate the details of the accident.

Traffic was delayed in the vicinity of the crash site while authorities and other responders worked to secure the scene. Drivers commuting on East Washington Boulevard near Del Rey Avenue were forced to use different travel routes due to the extent of the wreckage in the area.

We hope for the full recovery of those with injuries.

California car crash statistics continue to become more alarming as time goes on. The state of California sees more car accidents than any other state in the nation. More than 400,000 auto collisions occur in the Golden State every year. The majority of these accidents are caused by reckless, careless, and/or negligent drivers. Each year, thousands of people are killed in these accidents. Approximately 3,200 people lose their lives in car wrecks in California every year.

Even if you’re the most careful driver out there, you could still be hurt in a car wreck caused by a negligent driver. If you or someone you love has recently been hurt in a car wreck caused by driver negligence, you may be able to collect compensation. Most of the costs associated with your accident should be covered by financial compensation. The law says that anyone who is hurt by another person’s  negligent actions should be compensated for their damages. Things like lost wages from being stuck in the hospital, medical care, and vehicle repairs may all be covered by financial compensation if you’ve been injured by another driver’s reckless, careless, or negligent actions.

The average cost of sustaining serious injuries in a car crash is more than $50,000 in the United States. The average emergency room visit costs more than $3,000, while the cost of an ambulance ride sits at around $900. It is hard to accept that getting hurt, especially by another person, can cost so much money.

Financial compensation can allow you to focus on your mental and physical recovery rather than worry about how you’re going to pay for everything. When you’re hurt by another person’s careless actions, you should not have to pay to recover. Negligent parties should always be held accountable for their actions that led to injuries for another person.

Contact the law office of Jennie Levin, P.C. to be connected with a Pasadena car accident lawyer if you have recently been injured by another person’s negligence. An attorney will provide you with all of the information needed to successfully file a personal injury claim for compensation. You deserve the maximum amount of financial compensation after suffering injuries due to the carelessness of another driver. You can reach us at 323-951-1188 to see how we can help you.