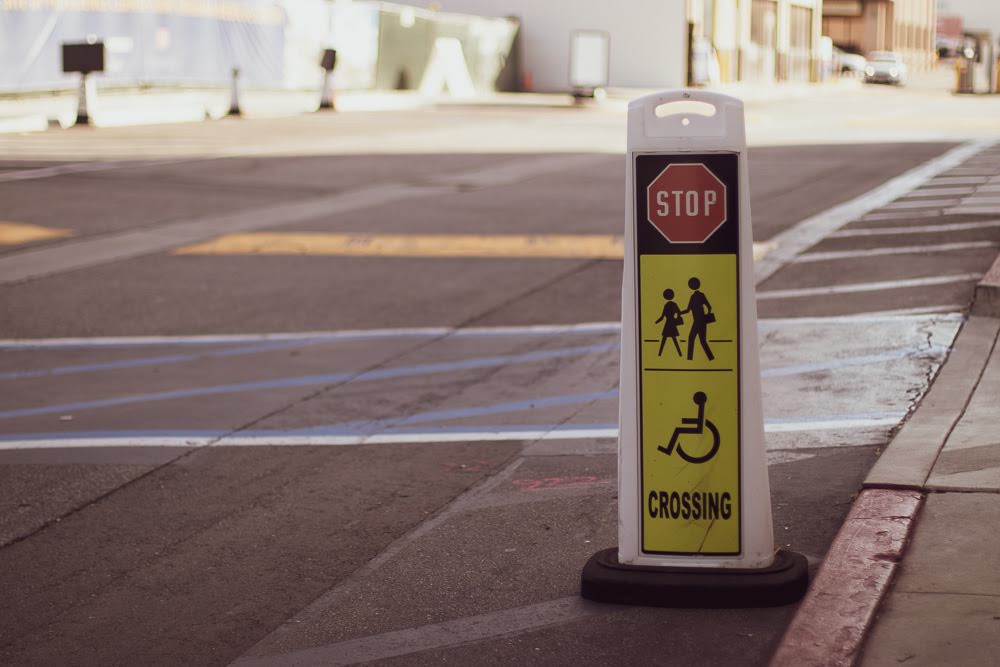 The wreck happened on Lower Azusa Road near the intersection with El Monte Avenue. The bicyclist was pronounced deceased on-site, officials said. His name has not been released.

The motorist who struck the pedestrian fled the scene. Police continue to investigate.

We would like to offer our sincere condolences to the family of the victim at this time. 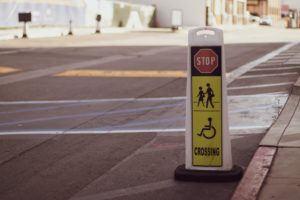 In the event that you or a loved one of yours is injured in a negligently caused El Monte car accident, you could be entitled to significant financial compensation that may be able to cover the cost of your injuries, damages, and incurred losses that may have resulted from the crash. Being injured by another person’s carelessness may be a difficult and lengthy process to recover from, which is why there are El Monte wrongful death attorneys who make it their duty to assist those who may find themselves stuck in such a situation.

The auto accident attorneys at the Law Offices of Jennie Levin, P.C. have been successfully helping injured accident victims and their families get through the difficult time that follows being injured in a crash for many years. Our primary goal is to assist those who have been injured by another’s negligence to get the financial compensation they deserve in order to move forward swiftly and successfully from serious accident aftermath. Especially in the case that you or a loved one were catastrophically injured due to another’s recklessness. Call our law firm at 323-951-1188 today in order to speak with a skilled and experienced California auto accident attorney concerning your own personal injury case and to see if you qualify for financial compensation for your injuries and losses.