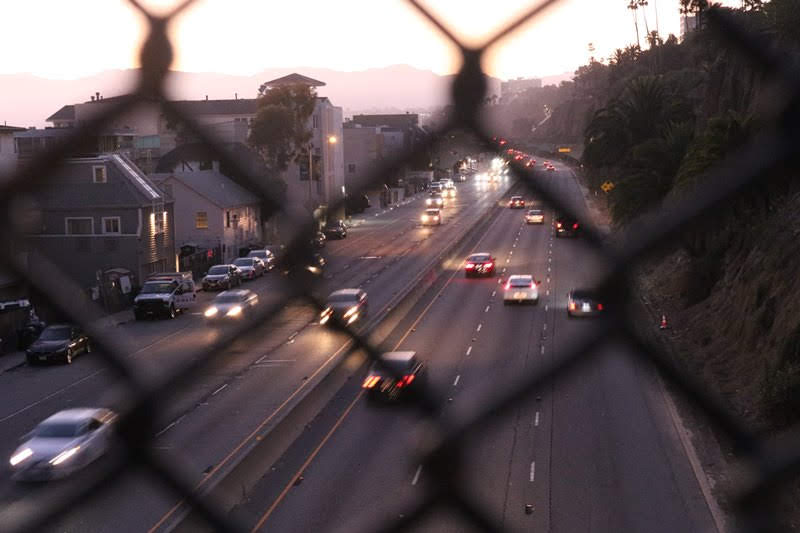 Westminster, CA (June 10, 2022) – Authorities in Westminster are trying to figure out what caused a fatal crash that took the life of a crossing guard in Westminster on Tuesday, June 7. At approximately 5:35 a.m., the incident occurred on Goldenwest Street.

According to reports, the wreck happened on Goldenwest Street in the 14500 block. Robert Polino Avila, age 77, was driving a vehicle involved in the crash. He was pronounced deceased on-site.

Avila was a longtime crossing guard for the city. He was not at his job site when the crash occurred, however. A passenger present in Avila’s vehicle and the other driver involved were transported to UC Irvine Medical Center to be treated for injuries of an unknown magnitude.

Authorities in Westminster continue to investigate.

We would like to offer our sincere condolences to the family of Robert Polino Avila. 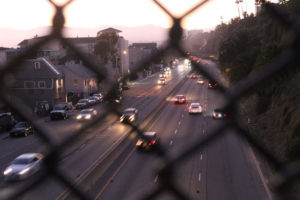 When someone you love loses their life due to a negligent driver’s actions, surviving families may be overcome with frustration and guilt. A Westminster wrongful death attorney will help you move on from the aftermath of your family member’s collision in numerous ways.