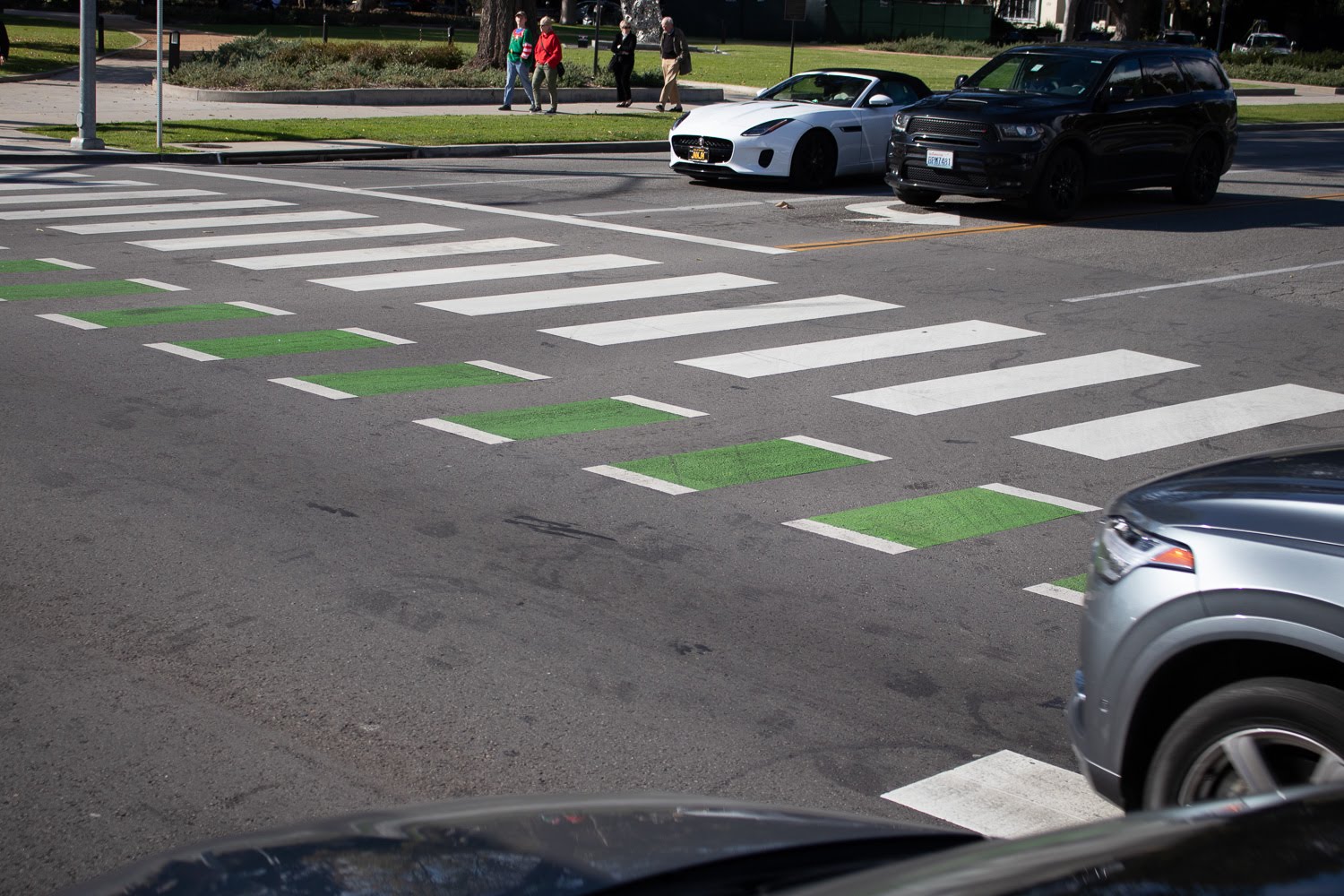 Investigation reports read that Nwude was attempting to cross the street in a crosswalk when a woman, age 41, struck him with a stolen 2002 Toyota Avalon. Nwude was thrown through the windshield of the vehicle due to the crash impact.

Nwude lost his life at the scene, police said. Authorities later found that at least three parked vehicles had damage as a result of the collision, and one of them rolled onto its side.

Emergency crews transported the driver to a nearby hospital with non-life-threatening injuries. She is expected to be charged with the pedestrian’s death and the stolen vehicle.

Nothing further has been reported at this time concerning the crash or its surrounding circumstances.

We would like to offer our sincere condolences to the family of the deceased victim. 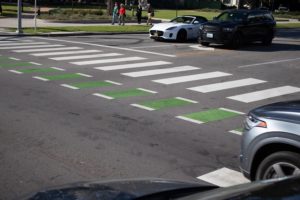 When someone you love loses their life due to a negligent driver’s actions, surviving families may be overcome with frustration and guilt. A Los Angeles wrongful death attorney will help you move on from the aftermath of your family member’s collision in numerous ways.