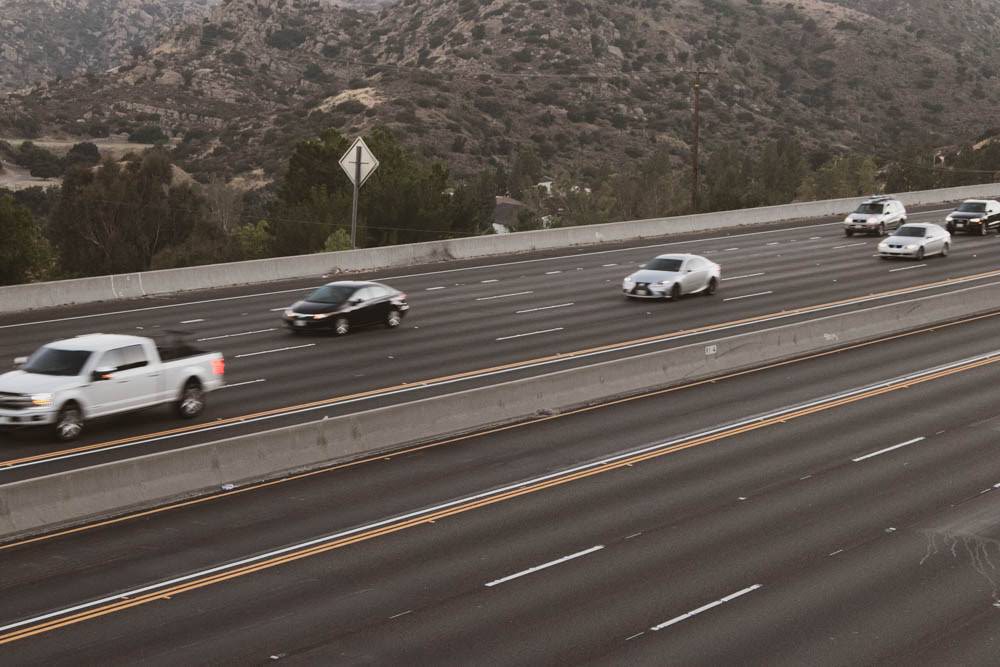 Cerritos, CA (March 18, 2022) – A multi-car pileup involving up to eight vehicles caused injuries on Friday, March 18 in Cerritos. All westbound lanes of the 91 Freeway were closed in the early morning hours of the day due to the wreck.

The incident was reported at approximately 2:00 a.m. on Friday on 91 at Bloomfield Avenue. The initial wreck happened between two vehicles, one of which overturned.

Vehicles that swerved to avoid the collision became a part of it, unfortunately. According to information provided by the California Highway Patrol, debris was strewn across the entire roadway along with two overturned vehicles.

One person reportedly suffered serious injuries in the crash. The injured victim received medical care at the scene before being transported to a local hospital for further treatment.

Several other people were assessed for injuries at the scene. However, it remains unknown at this time if anyone else was hurt.

Four tow trucks were requested to help clear the scene. What caused the initial crash remains unknown at this time.

Authorities in Cerritos continue to investigate.

We hope for the full recovery of the injured victim

Recent statistics concerning California car accidents have called attention to the hazards of reckless driving. Every year, thousands of people lose their lives in car accidents in the Golden State.

Over 13,000 people are killed in accidents caused by distracted driving per year in the United States. Distraction is thought to be the reason behind approximately 31% of all traffic fatalities on American roadways.

You could still be hurt in a crash caused by a negligent driver even if you abide by any/all driving and safety laws. If you’ve recently been hurt in an accident caused by negligence, you may qualify for financial compensation. Compensation can cover the majority of, or all of the costs associated with your accident. Pain and suffering, lost wages, and more stressful consequences can result from being hurt in a wreck. A Southern California personal injury lawyer may be able to help you move forward from the aftermath of your accident by helping you collect financial compensation. 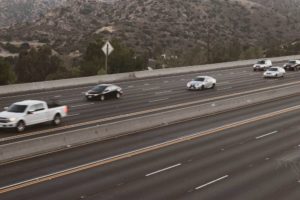 Vehicle repair costs, lost wages, and medical bills can add up quickly. Injured victims may be emotionally and financially vulnerable after a crash, leaving them wide open for insurance companies to attempt to take advantage of them. Sadly, insurance companies are known for coercing injured crash victims into settling for much less than they deserve in terms of settlements/financial compensation.

Contact a Cerritos car accident lawyer if you have recently been injured by another person’s negligence. An attorney will be able to provide you with all of the information needed to successfully file a personal injury claim for compensation. You deserve the maximum amount of financial compensation after suffering injuries due to the carelessness of another driver.

Allow a car crash attorney in Cerritos to fight for your legal right toward financial compensation and negotiate a full and fair settlement from the insurance companies. You should be able to focus on your physical and emotional recovery without having to worry about how you will financially recover.

Contact the law office of Jennie Levin, P.C. at your earliest convenience to discuss legal options available to you. We have been in the business of helping injured crash victims collect full and fair financial compensation for many years. You can reach us at 323-951-1188 to see how we can help you.